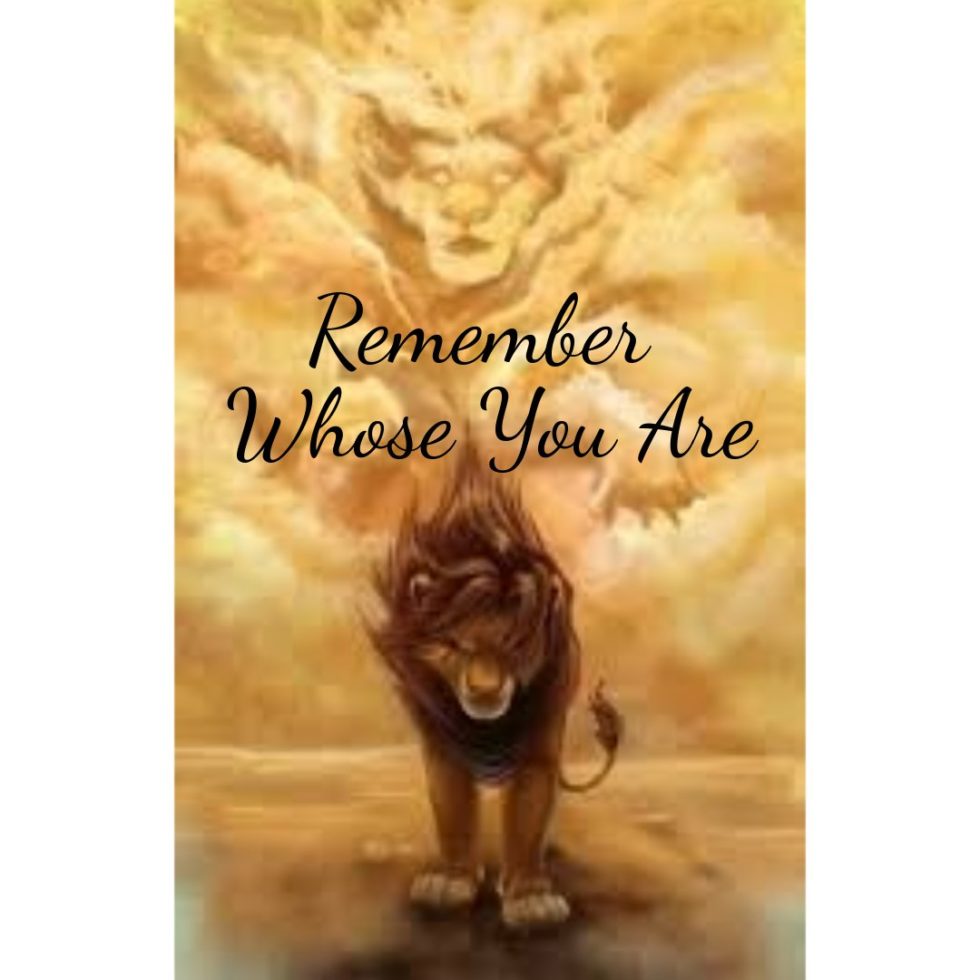 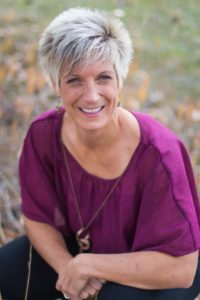 You are a smart, successful, independent woman who wants to create lasting health changes in her life. You know the best way to fast track that is to work with an expert to help you get there and stay there.

YOU SEE, BECOMING COMPLETELY HEALTHY IS ABOUT SHIFTING YOUR IDENTITY.

YES, LEARNING THE “HOW” OF NUTRITION AND EXERCISE DOES WORK…. BUT LASTING CHANGE IN  YOUR BELIEF AND MINDSET IS THE GLUE  THAT HOLDS IT ALL TOGETHER

IF YOU ARE READY TO BECOME UNSTUCK, START SUCCEEDING AND LEARN HOW TO ACHIEVE AND SUSTAIN A STRONG, CONFIDENT SPIRIT, MIND AND BODY YOU DESIRE, THEN THIS IS FOR YOU!

Schedule a 1 hour comprehensive phone, zoom or live conversation with me to get to the heart of the changes you are ready and willing to make and why. We’ll figure out if we’re a good fit. And at the end of the session you will know exactly what you need to do to make the changes that are important to you.

Call Today for your FREE Session

Join 300+ Amazing Entrepreneurs who took the risk and succeeded!

Here is your chance to be part of the exclusive Freedom Empowerer Group!

Start to grow your business with the best tips!

Here is your chance to get access to my exclusive freebies!

Start to grow your business with the best tips!

Here is your chance to get access to my exclusive freebies!